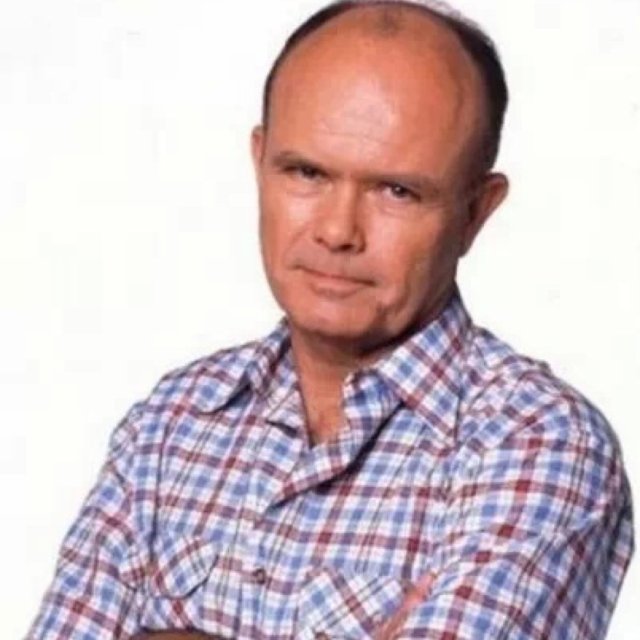 Fun Time Is Over: Well all it took was a week dominated by the Yoenis Cespedes sports car collection, horse riding, and a Grand Champion Hog purchase for Terry to finally put his foot down. This week, Old Man Collins channeled his inner Red Forman and declared “fun time is over”. I completely agree that it’s time to focus on baseball. And nobody is actually mad at all the hilarious spring news that has dominated the headlines to date. But Terry is such an old man. Just so irritable. Ranting and raving. “Riding horses to camp! When I was stationed in Siberia, my unit survived off horse meat for a month,” and “Curtis has pink eye? In Korea we never got days off for pink eye. We got shot in the eye.” Classic old man routine. I love it.

Game Notes: The Mets actually kicked off their Grapefruit League schedule this week which should help to minimize the absurd headlines coming out of camp on a going forward basis.

On Thursday, the Mets lost to the Nationals 9-4 in the Daniel Murphy reunion game.  The only takeaway in that game was Rafael Montero pitched like shit. He was such a promising prospect who missed almost all of last season with mystery arm soreness. I really hope his arm recovers, and he can help out the big league team this season. So far he’s not off to a good start. Also, the day after the Mets faced everyone’s favorite homophobe Daniel Murphy, MLB’s Ambassador For Inclusion Billy Bean was invited to Mets camp to conduct his annual sensitivity training. Talk about perfect timing. Billy Bean said he had “communicated all throughout the year in a very supportive way” with Murphy. I wish Murphy’s phone and home were bugged so we could get our hands on those phone calls with Bean as well as Murph’s post call conversations with his wife. Yikes. I’m guessing he may have sugarcoated some conversation points with old Billy.

On Friday, the Marlins and Mets played to a 4-4 tie in a classic spring barn burner. Mets second base prospect and heir apparent Dilson Herrera had an inside the park home run. On Saturday, the Mets beat the Astros 3-1. First base prospect Dominic Smith had two nice hits including one long single that he chose to admire in the batters box. After the game, Terry threw out his metaphorical lunch Bobby Parnell style. On Sunday, the Mets beat the Braves 7-5. Sean Gilmartin had a strong start and Jim Henderson pitched a nice scoreless inning out of the pen. Henderson’s velocity looked good, and he’s a possible veteran candidate to make the pen out of spring. Alejandro De Aza also had a multi-hit game. That’s something we never said about Kirk Nieuwenhuis outside of his legendary 3 dinger performance.

Granderson’s Pink Eye and Wright’s Spine Update: On Monday February 29th, Curtis Granderson was declared “day to day” with pink eye. It is now Monday March 7th and Curtis hasn’t played in a game and is officially wearing glasses. Now I’m no doctor, but normally when a grade school child gets pink eye on a Monday, the kid is healthy and in school for an exam on Friday. Curtis sounds like he’s a few days away from a seeing eye dog and another week away from calling the Eye Bank of New York for a transplant. David Wright also hasn’t played in a game this spring. Still resting his spine for Opening Day #RestfortheCure

Plawecki to AAA Vegas?: Add a new story to the pile of fake news that Mets media has released this spring. First they made up rumors that the Mets will trade Alejandro De Aza in favor of…well in favor of nobody. Then the talk that Ruben Tejada could be released by the end of spring and Eric Campbell could make the team. And now there are talks that Kevin Plawecki may be sent to Vegas to start the season and lose the backup catcher job to…Johnny Monell? Maybe 2016 will be the year of spring catching scrub Raywilly Gomez? I love when these fake rumors are started about how the Mets might consider keeping a bad player over a good player to give the good one minor league reps, but then they ultimately keep the good one because the bad one is not a real viable alternative. Such a joke.

Utley Suspension Dropped: I wrote about the Chase Utley suspension being dropped yesterday. It’s a complete joke. Utley U Butt-ley. 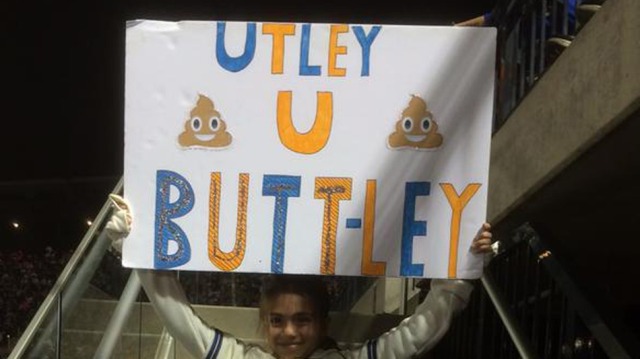 Mejia Conspiracy Theory: MLB’s new King of Banished Island Jenrry Mejia came out this week and said he was the victim of a conspiracy by MLB to banish him from the game. That’s right. Mejia hired a legal team, and they came up with the old “it’s a goddamn conspiracy” defense. Also, the New York Times published this picture below which says it was taken at his lawyer’s office. Mejia is seemingly being represented by the law firm of Dolce and Gabbana.