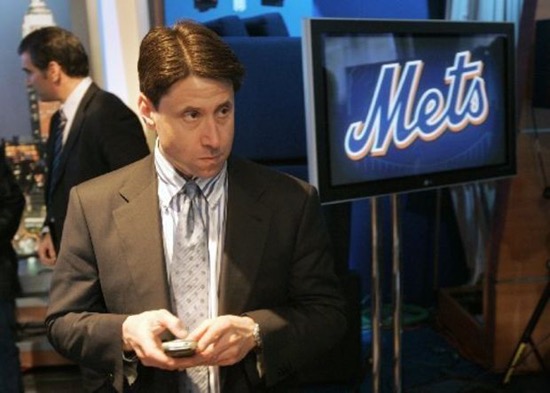 I figured it’s day three of spring training and the only Mets news would be about Big Sexy Bartolo Colon starring at the first teamwide workout while David Wright conducts interviews on the sideline from his massage chair. Nope. The Wilpons are back in the news again. Just another fraud related headline. But don’t worry. It has nothing to do with them at all. Some evil evil man has pled guilty to forgery and wire fraud as he allegedly forged the signature of Mets COO Jeff Wilpon as part of a scheme that cheated investors out of $3.5 million.

First off, how are the Wilpons still regularly convincing judges and juries and everyone that they’ve done absolutely nothing illegal when everything they touch turns to fraud? It’s mind blowing. At this point you would think the justice system’s mantra would be “innocent until proven Wilpon”. I mean when the Wilpons are even on the periphery of a financial related crime, wouldn’t the assumption be that every other party is innocent and the Wilpons have to be the mastermind?

Furthermore, authorities said the “guilty” man incorrectly spelled Jeff Wilpon’s first name on the forged documents which to me is an absolute dead giveaway that Jeff was actively involved in the scheme. As we all know, Jeff has never signed a document in his entire life. In fact, I am guessing this “guilty man” is just the person Jeff pays to rubber stamp all his legal documents. Obviously this time the man was out sick or something, and as a result Jeff had to personally sign these documents. He was probably just scribbling his nickname “Jeff” all over each page as his lackeys looked on and said, “Good job Jeff!! We are so proud of you.” Well either way as usual Jeff gets off scott free. Some minion in the Wilpon machine takes the fall for the big dogs yet again.

Speaking of Wilpons, paleontologists unearthed a full Fred Wilpon at Mets camp yesterday, one of the oldest owners to be discovered at Spring Training to date. 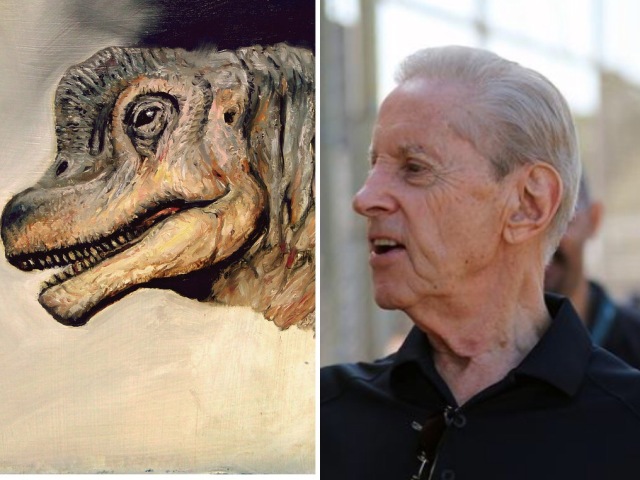