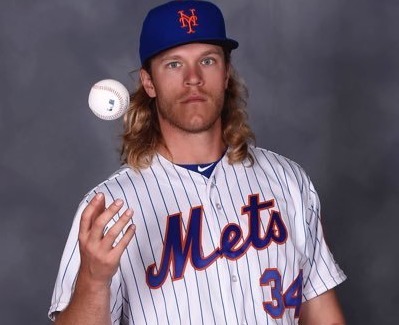 My friend texted me earlier this week and said let’s go to Citi Field and watch Noah Syndergaard on Wednesday so I said hell yeah. Sure the Mets have been sucking lately, but Noah Syndergaard is worth watching any day of the week, at any time, no matter how bad your team has been playing.

When Tuesday’s game was rained out I started to worry that the Mets might keep the rotation order intact and give everyone an extra day of rest. Then the beat reporters started to say that the Mets planned on skipping Robert Gsellman and pitching Thor on Wednesday night. Once I heard that “news” I completely tuned out. I went to work on Wednesday and was excited to have a chance to watch Thor dominate. And then what happened? The Wilpons pulled a fast one and waited for everyone to buy their tickets before announcing Gsellman would get the nod for the game. What a bunch of bullshit.

Anyway, the Braves lit up Robert Gsellman to the tune of five runs in the first inning. The game was over before I had a chance to finish my second goddamn chicken finger. It would be nice if the Mets had rotation depth and could consider demoting Gsellman to Triple-A since he clearly looks overmatched this month. But the team doesn’t have an actual alternative to slot into the rotation. Seth Lugo? His UCL is half torn, and I don’t expect to see him back on the mound any time soon. Steven Matz? If he actually finishes his rehab and returns to the majors I’m sure he’ll be back on the DL in no time. Bartolo Colon? Yeah I wish.

The Mets lost to the Braves 8-2. They made three errors. They have lost five games in a row. There was nothing to recap in this game. You want to know the top 10 highlights?

That’s it folks. Nothing to see here. The game was over in the first inning.

Ooooh and that reminds me. I didn’t have time to write a post after the Mets ESPN Sunday Night Baseball disaster. The recap is Met killer Daniel Murphy hit a grand slam in the first inning and the game was over. The game being over in the first inning is a theme lately.

I hate Daniel Murphy. His transformation from net negative to MVP candidate after being booted from Flushing and going to a division rival is one of the Metsiest things in Mets history, and I will never get over it. If Daniel Murphy leads the Washington Nationals to a World Series Championship, I may permanently lose all faith in the Mets franchise. 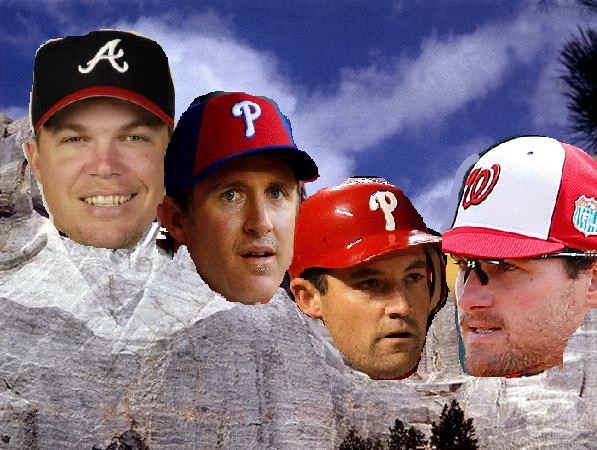 3 thoughts on “Where The Hell Was Syndergaard?”