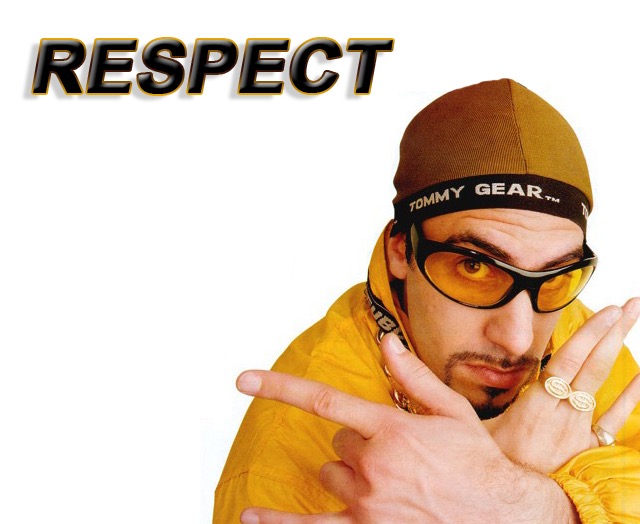 Before last night’s game even started, the media talked to Sandy Alderson about the state of the team. I respect the hell out of what Sandy said. Sandy basically said there’s no savior coming. He said there’s no Yoenis Cespedes on the horizon. There’s no big trade or trades that will help the Mets salvage this season. Sandy put the onus on the players on the current roster. Sandy essentially said “step the hell up”. Which is what I’ve been preaching for a while. I really respect Sandy doubling down on the roster he built. It may come back to burn him. But in my opinion he’s saying the right thing.

Matz Respect: Before the game, it was being widely reported that Steven Matz was considering surgery to get that bone spur removed from his elbow. Apparently the Mets convinced him to battle through the injury. They gave him the anti-inflammatory injection. Now, it goes without saying that nobody should ever trust the Mets medical advice. He shouldn’t pitch if he’s risking any long term damage. That being said, I respect his decision. I respect that he went out there and gave the Mets a chance to win. He basically abandoned his slider because it puts the most strain on his elbow. I’m not sure if his approach is sustainable, but I respect him for not giving up on us.

Steven Matz went 5.1 innings, gave up 7 hits, 3 runs, walked 3 and struck out 6. He certainly wasn’t at his best. In the first inning, Kris Bryant hit a 2 run jack off of Matz. Matz tried to get a 1-2 pitch down and in, and he left it over the plate. Bad pitch. Great hitter. In the 6th inning, he left another pitch out over the middle and Javier Baez made him pay with a solo blast that made it 3-0 Cubs. Once Matz’s pitch count got over 100, Terry decided to yank him. It worked out because Erik Goeddel gave the Mets 1.2 innings of solid relief.

Yo Bomb: In the bottom of the 6th inning, Yoenis Cespedes did his job as team spark and crushed a moon shot homer off of John Lackey. It went to the upper deck in left. It was over 450 feet. Absolute bomb. The Mets didn’t score anything else that inning, but I think it woke the team up.

Finding Nimmo: So I think the Cespedes homer helped wake the team up, and also the Cubs bullpen was dog crap. Travis d’Arnaud hit a one out single off of Lackey in the 7th inning. D’Arnaud had two hits in the game. He needs to get things going for the Mets to have any chance of competing this summer. Anyway, Cubs reliever Joel Peralta came in and promptly walked Alejandro De Aza. I don’t care that De Aza had a nice AB. Inexcusable walk by the Cubs pen. Then last night’s leadoff hitter Brandon Nimmo came to the plate. Nimmo had a fantastic AB against Peralta. He got the count to 3-2 and managed to rope one up the middle to drive in d’Arnaud and get De Aza to third base. I can’t even remember the last time the Mets had a clutch hit, but this one was as clutch as they come. That made the score 3-2 Cubs. Then Joe Maddon brought in Pedro Strop and the Cubs essentially gave the Mets the lead. With De Aza on third and Nimmo on second, Neil Walker hit a ball to second baseman Javier Baez. Baez threw the ball to third base to try and get Nimmo, and he made a terrible throw that missed Bryant’s glove. De Aza scored and Nimmo scored and that made it 4-3 Mets.

The Bridge: Addison Reed came in for the 8th inning and gave up a single to Willson Contreras. He struck out the next two batters, although he did toss a wild pitch along the way that allowed Contreras to get to second base. Then in the “Battle of the Addisons”, Reed walked Addison Russell and Terry pulled him from the game. Luckily, Jerry Blevins came in, retired Jason Heyward and preserved the lead.

Thank You Jeurys: Jeurys Familia did his 2016 tightrope routine. He walked leadoff man Miguel Montero and gave up a double to Ben Zobrist. Then he struck out Kris Bryant for the first out. He walked Anthony Rizzo intentionally to load the bases. Then Familia got a strikeout followed by a pop out to end the game.

Fire: Steven Matz was ready to charge the mound last night when Lackey almost hit him with a pitch in the fifth inning. Nimmo was jacked up when he won his battle against Joel Peralta and smacked that clutch hit in the 7th inning. Addison Reed was ready to punch a wall when Terry pulled him in the 8th inning. Jerry Blevins was screaming and shouting when he got the last out in the 8th. Familia’s head was about to explode when he closed the game out. I’m sure these guys are jacked up for the Cubs. There’s no doubt about it. But they have to be jacked up to turn this season around too. They knows what’s up. They feel our pain. I hope they keep this fire all weekend.