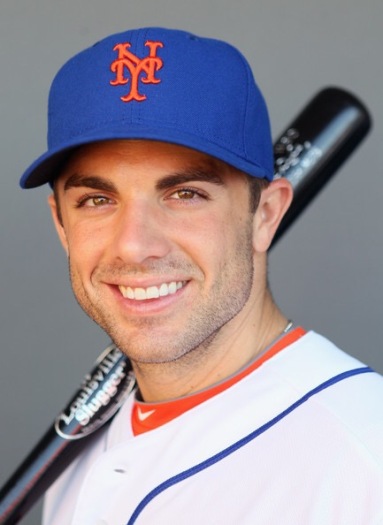 David Wright officially gave up on the rest and rehabilitation plan for his neck injury and decided to get surgery on the herniated disk. First the Mets said that his season was over, but now it’s being reported that they won’t know that with certainty until the surgery is completed today. That being said, Thor is already sending out RIP David tweets, so I think it’s safe to say the Captain is out for the season. Honestly, he’s probably out for good as a result of the spinal stenosis and now this neck injury. We knew this was a lock before the season started. The fans don’t want to give up on David. Unfortunately, the Mets have also refused to give up on David, and consequently they failed to appropriately planned for his demise. Well today is the day that the Mets need to officially change their approach. Starting now, the Mets must operate under the assumption that David will never play a game again. His contract is a sunk cost. The Mets need to assemble a roster that can win without David. Whether they do that before the trade deadline or in the 2016 offseason, that remains to be seen. Any contribution from David going forward should be considered a bonus.

I will miss David. Mike Piazza and David Wright are my all time favorite Mets. David had two chances to win a World Series, and the team failed despite coming so close both times (2006, 2015). The moron Wilpons built a stadium designed for Jose Reyes, and then they let him walk away. They took years to move the walls in and by the time they did, David’s youthful opposite field power stroke was gone. The Wilpons wasted away his prime as they scrambled to pay back creditors and the investors they swindled. David did everything in his power to stay on the field, and give the fans something to root for. Whenever I was down because of the Wilpons indifference regarding the state of the organization, I watched David play and was reminded that somebody gave a damn. I hope he comes back. I hope we win him a ring. Get well soon David. Thanks for caring so much.

One thought on “Goodnight Sweet Prince: Wright Out For Season”