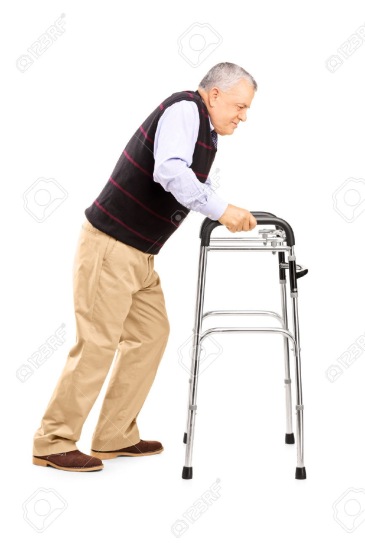 Walk This Way: Well it’s time to drop Bartolo Colon in your fantasy league. Bartolo was awful last night along with the rest of the Mets pitching staff. As good as Noah Syndergaard was on Tuesday, was as bad as Tolo was in this game. The Mets and Bartolo did something they never do. They walked everybody. Eleven walks in total. Bartolo pitched 4.2 innings and surrendered three runs, but he walked five Nationals. He was in trouble every inning. He walked Jayson Werth and Bryce Harper back to back in the first inning, but escaped unscathed. With two outs in the third inning, he walked Werth and Harper back to back again. Then Daniel Murphy drove in Werth with an infield hit. The wheels completely came off for Bartolo in the 5th inning when Werth and Harper reached base to start the inning. AGAIN. Anthony Rendon drove them both in with a two out single. Tolo got pulled before the inning was even over. The Mets pen had a terrible night as well. Antonio Bastardo gave up a couple runs in the 7th inning and hit a guy. Logan Verrett and Jerry Blevins walked two apiece when they eventually entered the game. In the 9th inning, Jim Henderson gave up a couple runs. It was an awful game from our pitching staff, but let’s be real here. Our pitching staff has been incredible all season, and they never walk anyone. The entire staff had a collective bad day. In the end, the walks and runs didn’t matter because we couldn’t score at all. We only managed to create one real opportunity all game to score against Gio Gonzalez, and it came in the 7th inning. And the Nats pulled Gio before we even had a chance to beat him. Kevin Plawecki faced Felipe Rivero with men on, and he couldn’t get the big hit. We got shut the hell down. 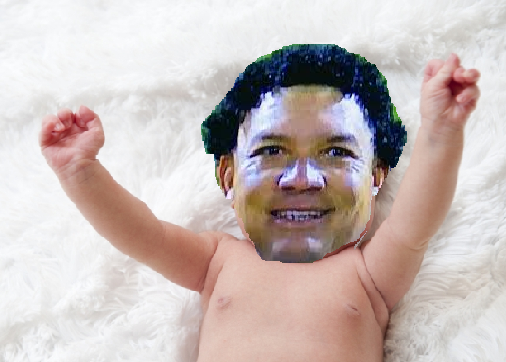 No Support For Bartolo: Speaking of no support, the “big” story yesterday before the game was that Bartolo Colon has two illegitimate children with a random woman, and apparently he hasn’t been paying his child support. First of all, I’m almost certain I already knew about his natural born children and his second lover. I couldn’t find a story to evidence how I knew, but I’m pretty sure it’s common knowledge. Second of all, we don’t know all the facts. Maybe he pays a certain amount of support and his extra lover is demanding more. But the bottom line is he should pay for his kids, hopefully he will, and this story has been told about a million athletes a billion times. I can’t believe people are questioning Tolo’s character now. He’s a known steroid cheat. We already know he has no integrity. Also as an FYI, I made that picture of the Bartolo-headed baby months ago. I just randomly made it because baby headed Bartolo is hilarious. Who knew it would become so topical in May.

Wright’s Spine: David Wright struck out three times and was 0 for 4. He looked terrible. His average is down to .221. The “David Wright is dead” truthers came out in force post game “But he’s getting on base!” they all shouted in unison. Pray for David and his pretzel rod of a spine.

Duda Back?: Duda apparently shrugged when he was asked if he would be available to pinch hit in last night’s game. At least the muscles in his upper back work. Man I hope he is in the lineup for tonight’s game because we have no alternative. I’d rather watch a pine cone take ABs then Eric Campbell.

Can We Get A Righty?: Speaking of my favorite scapegoat Soup, can we get a freaking right handed bench bat? We can’t hit lefthanded pitching at all. Gio is a stellar pitcher so I’m not trying to take anything away from him, but this has been one of our big weaknesses all season. Is anyone available? Michael Morse? Someone on our Vegas Triple-A team? Anyone? Help!!!!!

Yo Duh: Yoenis Cespedes drove in our only run with a laser solo shot. Duh!

Juanny Mays: Daniel Murphy had a hit with 2 RBIs. One of those RBIs came on a 7th inning sac fly, but it would have been a double if it wasn’t for Juan Lagares doing an over the shoulder catch Willie Mays impression.

Yea We Lost But: I don’t really like this Nationals team. I’m not talking about the personalities. I’m talking about the lineup and the bullpen. I can’t believe one of their prized offseason pen acquisitions was our boy Oliver Perez. And their lineup just doesn’t scare me. It’s going to suck when they call up Trea Turner to play shortstop and trade for another big bat.

Today: I’ll be at the game tonight, so I’ll make sure to fix Matt Harvey‘s mechanics before first pitch #MakeHarveyGreatAgain.