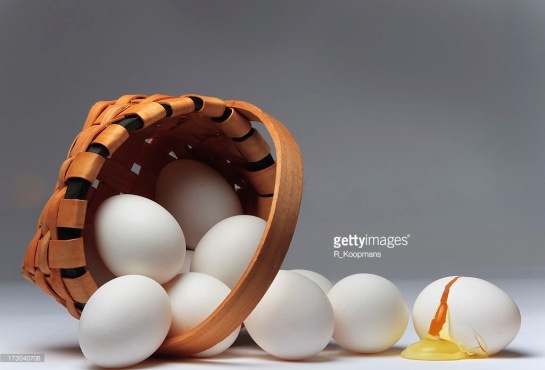 The Washington Nationals have signed Matt Wieters to a two year deal (with an opt-out after one year) despite already having a starting catcher, Derek Norris, on their roster. Two viable starting catchers? How in the world will they find a way to play TWO starting caliber players?!?

The Mets on the other hand will continue to put all of their catching eggs in the extremely fragile Travis d’Arnaud basket. In other words, Rene Rivera will be our starting catcher and Kevin Plawecki will be backing up for at least half of the season.

The Mets should have been willing to entertain signing former All-Star and 20 home run hitter Matt Wieters at this discounted price. The Nationals deferred 5 million bucks of this 21 million dollar two year deal for Christ’s Sake. It would have been a worthwhile depth signing and reasonable insurance for a player we know won’t stay healthy.

Yes I agree that in theory the healthy 2015 version of Travis d’Arnaud is better than Matt Wieters and Derek Norris. But even if d’Arnaud manages to rebound in the hitting department, there is almost no chance that he stays healthy. How do I know? Because he’s never stayed healthy ever. Not once. Not for one damn season in his entire career.

Whatever. I’m not going to waste my energy getting angry over the Mets passing on Wieters. Instead I’m going to refocus all of that energy on my prayers for d’Arnaud’s brittle body. Pray for Travis aka Mr. Glass.