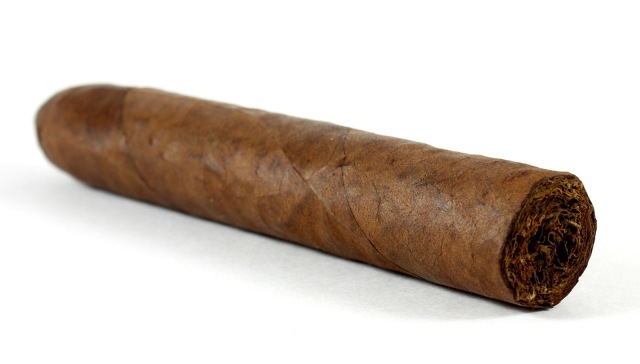 I’ll be honest. As soon as I heard that Noah Syndergaard was scratched with strep throat, I had a feeling that last night’s game had the potential to be one of those sacrificial lamb pitcher nights. A night where the team concedes and a pitcher or two are offered up as tribute to the baseball gods. The arms are brought in and the manager allows them to get crushed because the team has already conceded the game and the manager wants the pitchers to eat up innings. Last night Sean Gilmartin and Rafael Montero were serving in that role. Sean Gilmartin took the mound in the first inning, and he gave up 5 runs before the inning was even over. He was lifted for Montero. As soon as Montero entered we all knew 1) He would give up more runs. 2) He was giving the team innings no matter how many runs he gave up. Montero ended up serving up another 5 runs over 3.1 innings. By the end of the 10th inning it was 10-0 Phillies and the game felt completely over.

Sub-a-dee-doo-dah-day: Prior to the top of the 5th inning, Terry waved the official white flag by pulling all the regulars. T.J. Rivera came in for Jose Reyes, Ty Kelly came in for Yoenis Cespedes, Gavin Cecchini replaced Asdrubal Cabrera, and Brandon Nimmo replaced Curtis Granderson. Sub-city. And that crew of subs started a comeback that lasted until the 9th inning. In the 5th inning, the Mets added runs on a Philly error, a T.J. Rivera RBI single, a Brandon Nimmo RBI double, and a Ty Kelly sac fly. In the 6th, Cecchini added an RBI double and Rivera added an RBI on an infield hit. In two innings it went from 10-0 to 10-6 and the comeback was underway.

The Last Chance: In the 8th inning, Cecchini added his second RBI double to make it 10-7, and that extra run at least gave the Mets a fighting chance to tie the game in the 9th. In the 9th, Jay Bruce hit a surprise pinch hit solo homer to make it 10-8. Then the Phillies walked Eric Campbell and Michael Conforto with one out and gave Lucas Duda a chance to win the game with one swing. Duda failed and then so did Travis d’Arnaud after him. The Mets comeback effort fell short but at least the B-squad really showed some fight yet again. Also the Phillies stink.

Today: The Mets look to win the series against Philly today with Robert Gsellman on the mound. The Giants and Cardinals won yesterday. So the Mets and Giants are tied and the Cards are a half game back in the Wild Card race. We all know this race is going down to the final day. Don’t kid yourselves. This week is going to be drama city. Let’s go.

Serious Note: My thoughts and prayers are with the family of Marlins pitcher Jose Fernandez who died in a tragic boating accident last night. The news is just heartbreaking and a reminder of how precious life is. Rest in peace Jose.