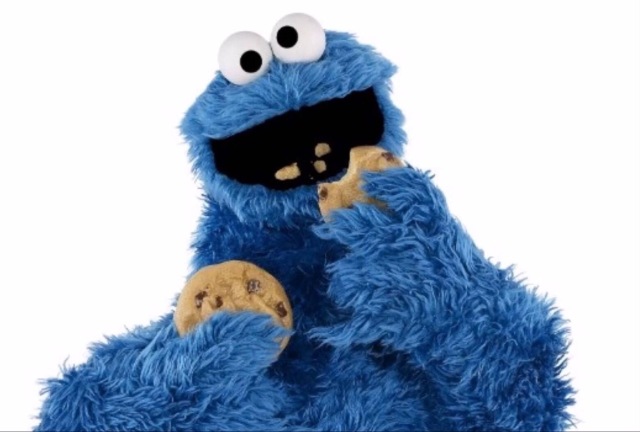 This Mets team full of veteran hitters and B-squad arms continues to show resilience in these final games against the worst teams in the National League. They can smell a playoff spot, and they refuse to roll over and die. This season has been a disaster, but at least this crew will keep things interesting until the season’s final day.

A Bunch Of B-Squad Arms: Terry used six pitchers to get through this game.  He had the shortest leash in the world for every pitcher, and that was completely justified in my mind. Starting pitcher Gabriel Ynoa gave up 2 runs in the second inning and Terry yanked him.

D’Arnaud Did Something: In the second inning Travis d’Arnaud hit an RBI double to make it 2-1 Phillies. It was shocking to see Travis do anything considering how horrendous he’s been this year.

A Bunch of B-Squad Arms Part 2: Logan Verrett gave up an insta-solo homer when he entered the game in the third inning. Then he escaped a bases loaded jam in the 4th, and Terry yanked him. Josh Smoker pitched a solid 5th inning.

Marching Back: In the top of the 5th inning, Curtis Granderson hit an RBI single to make it 3-2 Phils. Then Kelly Johnson hit a 2-RBI single to give the Mets a 4-3 lead. Michael Conforto capped off the inning with a 3-run homer to make it 7-3 Mets. I’m guessing that’s the official death blow for any Jay Bruce starts the rest of the way. Good riddance.

A Bunch of B-Squad Arms Part 3: In 6th inning Smoker walked a guy, and then gave up a two-run Jack to Darin Ruf. Terry yanked him and went straight to Erik Goeddel. Goeddel pitched a scoreless 6th, and then in the 7th he pitched like crap. He put the first two men on base before retiring a batter and being lifted for Josh Edgin. Edgin gave up a single to load the bases with one out. Then Hansel Robles came in and fortunately induced an inning ending double play. Robles pitched the rest of the way and saved the day.

Put It Away: In the 7th inning, the Mets put the game away. Juan Lagares hit a run scoring sac bunt, Eric Campbell hit an RBI single, and T.J. Rivera hit a sac fly to make it 10-5 Mets.

Today: Oh I forgot to mention that Noah Syndergaard has strep throat and was scratched from today’s start. Sean Gilmartin will pitch and Thor will probably miss the Wild Card playoff game now. Surprise, surprise! This season has been a complete joke. Go B-Squad Arms!