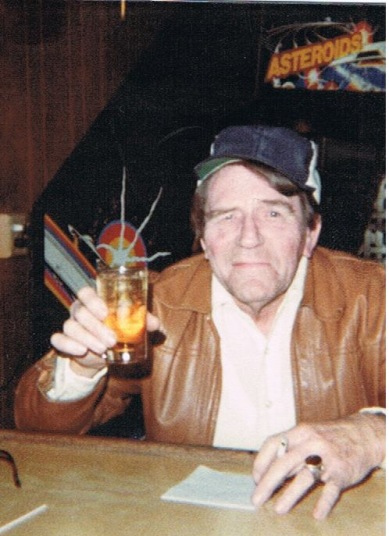 “Send him down to Triple-A,” said Queens native and alleged former major league scout Bill Johnson of Steven Matz. As he put back his eighth beer at the Citi Field McFadden’s after the game, Bill went on to say, “Matz got crushed tonight, and he’s just too green!! He looks like a boy. How can a 24 year old bum who lives with his parents expect to make it in the major leagues?”

When asked how we could possibly justify demoting Matz after one bad start considering his exceptional playoff performances, Mr. Johnson dismissively waved his hand and said “Ehhhhh.” He then proceeded to go on a rant about how pitchers in his day used to “go the whole 9” and “never had no damn surgeries.” When Mr. Johnson was pressed by a nearby woman to reveal what MLB team he used to scout for, he leaned in close to her and said, “any team you want sweet heart,” before tilting his head back and laughing maniacally. Bill then stumbled away from the bar to the men’s room and engaged in a conversation at the urinal with another man about how “hopeless” this generation of young people is.