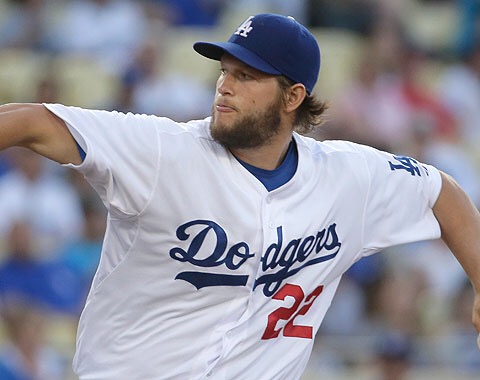 BadTolo: Bartolo Colon got rocked right out the gate. He gave up a three run home run to Yasmani Grandal in the first inning and a solo shot to Chase Utley in the second inning. Let’s just move on from this one. I probably should have sat Bartolo Colon in my fantasy league, but other than that a split in LA is cool.

Playing Short: So with Wilmer Flores on the DL, the Mets actually don’t have a backup middle infielder on the roster. I don’t mean that we have a crappy one. I mean we aren’t carrying one. That could be a problem no? Somehow Soup keeps on sucking and now he’s essentially been promoted to backup of everything. Considering Ruben Tejada is batting .174 in St. Louis, maybe he’ll be released and boomerang back to us like Captain Kirk did last year.

Herrera and Reynolds Attorneys At Law: In all seriousness, I’m kind of assuming that we are going to dip into Triple-A to replace Wilmer Flores and maybe even Campbell. Is the time for Matt Reynolds and Dilson Herrera coming? I know we want to keep getting them everyday playing time but we actually need them on the major league bench. In case you disagree, here’s a live look at our current backup middle infielder: 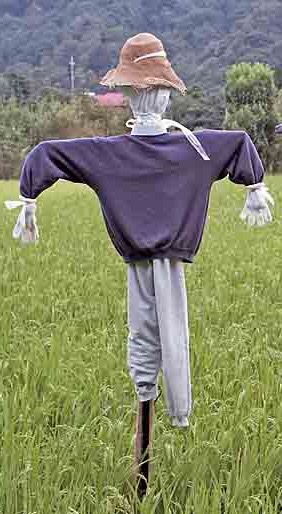 Juicin’ Aces: Yesterday I read an article about the top 5 co-aces in the league. The Mets were ranked on the list with Jacob deGrom and Noah Syndergaard. The White Sox were also included with Chris Sale and Jose Quintana. But in the article, I learned that Jose Quintana was signed by the Mets as an International Free Agent in 2006 and then violated the MiLB drug policy. Conclude what you want from that, but I find it interesting that Quintana is an elite starter today and spent the early part of his playing days testing the minor league PED protocol like a velociraptor testing the fences.

Today: The Mets head straight to Colorado for a three game set with the Rockies to conclude this west coast road trip. Get ready for Yoenis Cespedes and the rest of Team Ding Dong to send some balls into orbit/potentially have Matt Harvey‘s confidence shattered if the Rockies destroy him.