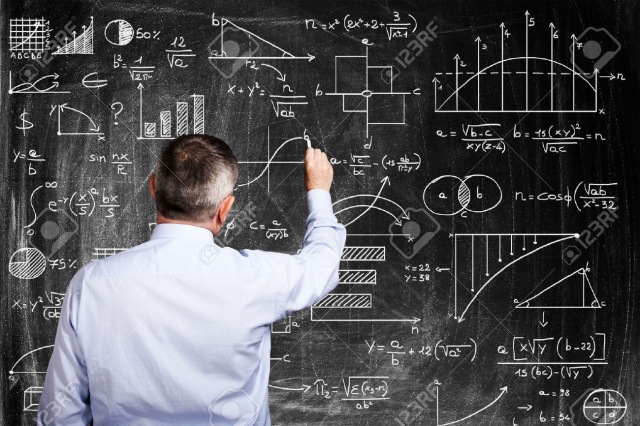 I must say, I have thoroughly enjoyed the backup catcher debate that has raged across Mets camp this spring. A few weeks ago, we heard that the Mets were thinking about starting last year’s rookie backup Kevin Plawecki in AAA Vegas to give him the opportunity to “continue to develop”. The Mets know Plawecki is a talented young player, and as we all know, development is absolutely impossible at the major league level. We certainly don’t want him to accidently stunt his growth by inadvertently being a major contributor on the major league roster on a daily basis. It’s better to have him rotting away at the MGM Grand in Vegas playing slots and smoking cigs while Wally Backman threatens to assault a nearby blackjack dealer.

But once this story broke, a big question arose. It’s the same question the Mets have had their Analytics Department researching since we lost backup catcher Ramon Castro in 2009. By the way, as an aside Ramon Castro was kind of the original Big Sexy. Look at his ridiculous file photo: 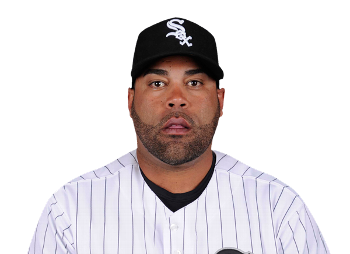 Anyway, back to the question that has baffled the statistical experts working for the Mets: Is batting above .200 important for a backup catcher?

Somehow this obvious goddamn question has been a head scratcher for the Mets. Since 2009 our answer has been a resounding NO. We rolled with Mike Nickeas from 2010-2012 and his astounding .180 career average. Then in 2013 we brought in Anthony “Golden Chin” Recker. Anthony Recker absolutely raked in 2013 to the tune of a .215 batting average, but then he regressed closer to his career .185 mark over the next two seasons. Now he is on Cleveland. I will truly miss his signature 3 pitch at-bat where he fouled two fastballs back to the screen and then struck out on an outside fastball. Occasionally he would hit the big freaking dinger though. Gotta love the dinger. Plus he was sooooo attractive. Three time Metssiah award winner for NYC’s sexiest backup catcher.

But Recker has not been our only offensive force backing up behind the dish. We had pig face Juan Centeno. He hit a cushy .164 in parts of 3 seasons (2013-2015) with the Mets. And now we have our most recent backup nominees: Johnny Monell aka “Mr. Vegas” and 2016 nominee for best spring training name Raywilly Gomez. Monell has a .161 career batting average and Raywilly Gomez has never had a major league AB. We just invited him to Spring Training like we were having a damn backup catcher picnic. And he’s not even going to win best spring name because that honor is going to pitcher Stolmy Pimentel.

Why oh why do we keep carrying these awful mooks on our major league roster? How are we still debating whether or not to carry Kevin Plawecki? Plawecki had a bad rookie season offensively. He struggled. He really did. When Travis d’Arnaud came back in 2015 it made a huge difference for us. But did I mention Kevin Plawecki struggled to the tune of a .219 batting average in his rookie season? For all you scienticians out there, you’ll notice that average is over .200. It’s infinitely better than every other person we’ve given the job to over the last 6 years. If Plawecki failed to develop any further and was a lifetime .219 hitter, he would be the best backup catcher we’ve had this decade. The Mets do realize backup catchers play all the time right? Stop the madness! Just give Plawecki the job and stop trying to make Raywilly Gomez happen. It ain’t happening.

9 thoughts on “The Great Backup Catcher Debate: Is Batting Above .200 Important?”